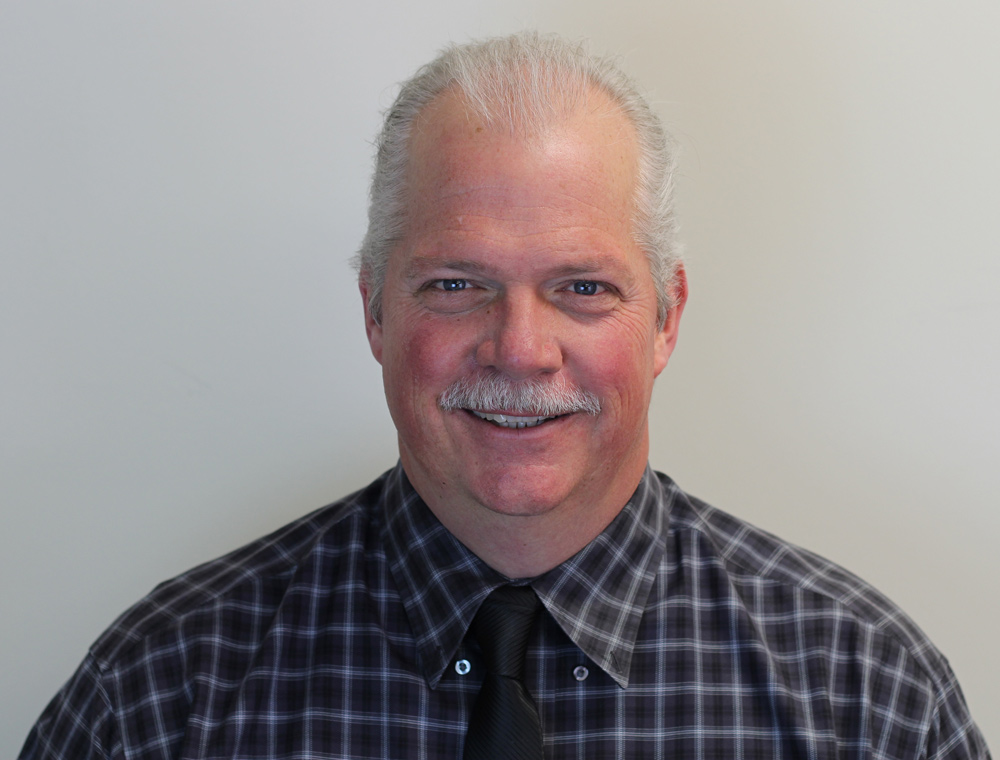 Jay Gemmell has been the Executive Director of the John Howard Society of Niagara since 2013. Jay has been with the John Howard Society since 2004, where he had great success as our Director of Programs. His breadth of experience over his lengthy career has focused his efforts in the not-for-profit sector. Jay is a graduate of Brock University and has lived his entire life in the Niagara Region. He has been acknowledged as a dedicated, insightful and highly professional leader whose enthusiasm to serve our clients is evident in all he does. Respected by staff, community, provincial and federal leaders, Jay’s skills and knowledge have helped our agency move forward on a diverse level in Justice, Employment, Education and Prevention Services. Jay has developed professional relationships that are both effective and positive and he will serve John Howard Society of Niagara well as he moves forward as our Executive Director.

EXECUTIVE DIRECTOR & SECRETARY TO THE BOARD
Jay Gemmell